During his opening comments, Mr. Schwartz welcomed NYCHA’s new Director of Safety and Security, Chief Secreto and indicated the vital role he will have at NYCHA especially for its residents.

Chief Secreto: provided an overview of his background including serving more than 40 years with the New York City Police Department; retiring as Commander of Police Service Area (PSA) 3, as well as growing up in the NYCHA development of Albany Houses in Brooklyn. He also highlighted his day-to-day experiences over the past couple of months in his new role.

Ms. Muldro summarized the multitude of security and safety issues at the developments and opened the meeting up to all CAC members to share their suggestions and comments with Chief Secreto. This included issues related to homelessness, forfeiture funding for cameras, damaged doors, tenant patrol, tailoring safety and security plans for individual developments, and managing residents who are contributing to the violence.

Deputy Monitor Dan Brownell closed the meeting by thanking Ms. Trimble for working with the monitoring team to remedy issues related with the community centers and a funds tracker. 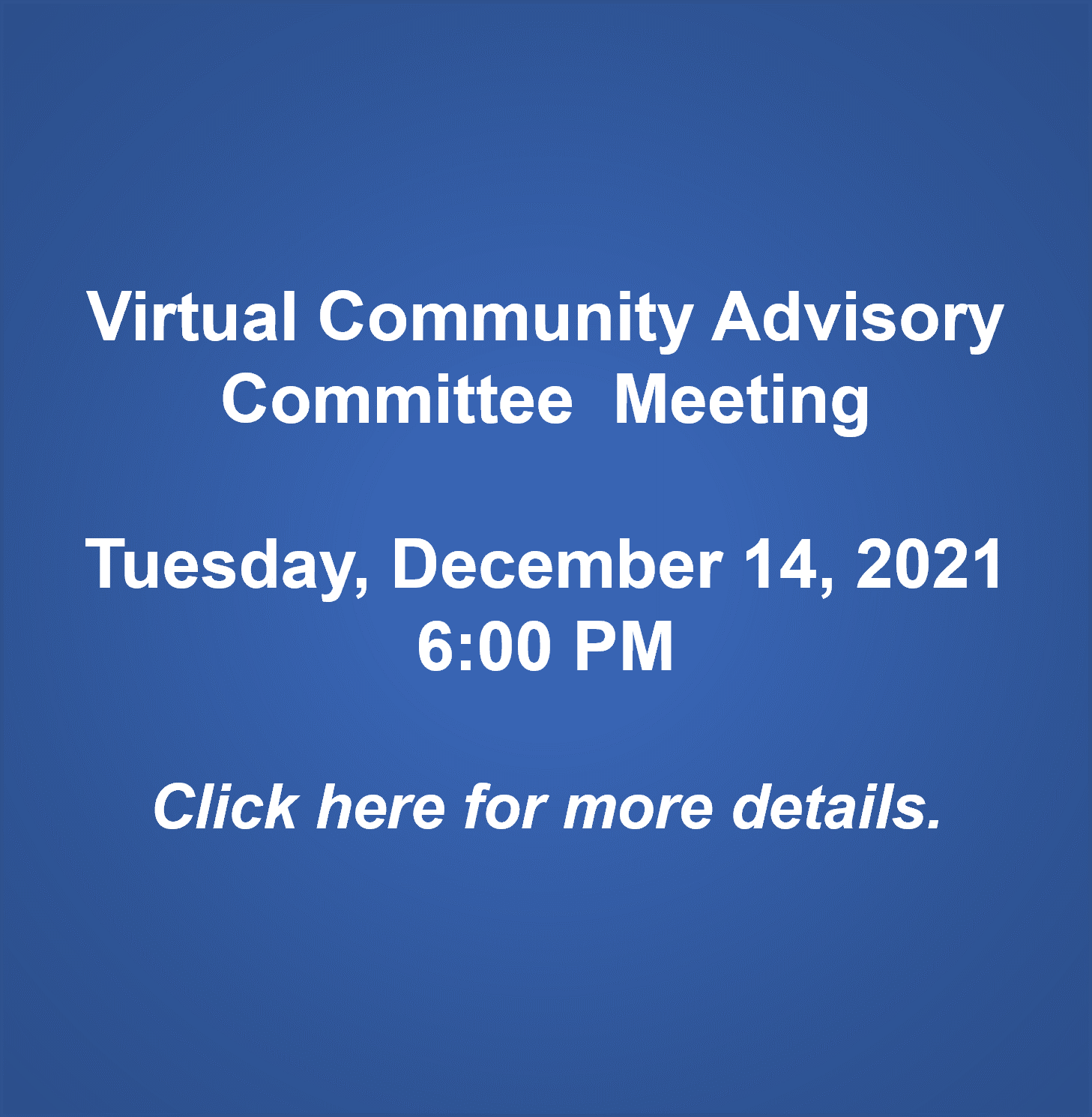 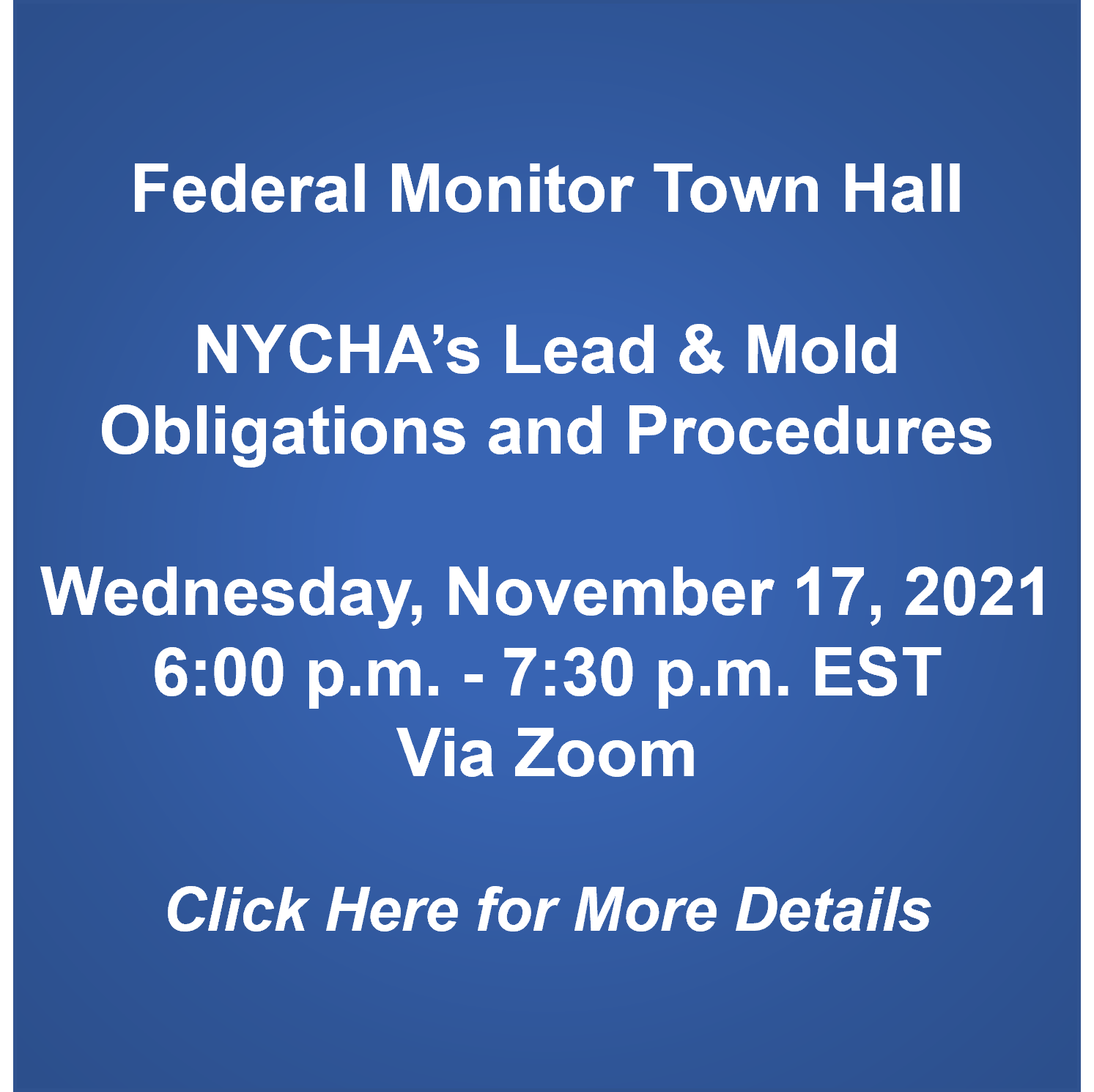