Mr. Schwartz opened the meeting with a discussion about the passage of the Public Housing Preservation Trust and explained how the funds allocated in the Trust will be used for capital improvements. He reminded all attendees that the HUD Agreement is directed towards the present and that the metrics, deadlines, and commitments in the Agreement between the City and NYCHA have not changed.

Deputy Monitor, Dan Brownell, updated attendees on the Organizational Plan and the Neighborhood Model.  He also informed attendees of the restructuring of NYCHA’s Heating Management Service Division and that NYCHA is preparing for the upcoming heating season now. This includes performing preventive maintenance which began in April.

Mr. Brownell introduced Andrew Darcy, a new member of the Strategy and Innovation group at NYCHA. Mr. Dorsey talked about his background in representing tenants involved in eviction proceedings and is looking forward to helping to solve the systemic issues within NYCHA and interacting with everyone.

Ms. Muldro opened the meeting for attendees to ask questions and make suggestions. Although residents from all the boroughs were welcomed to ask questions and provide comments, Queens residents were given priority during the meeting. Residents discussed a range of issues and concerns including accountability, backed-up sewage, elevator outages, waste management, and pest control. 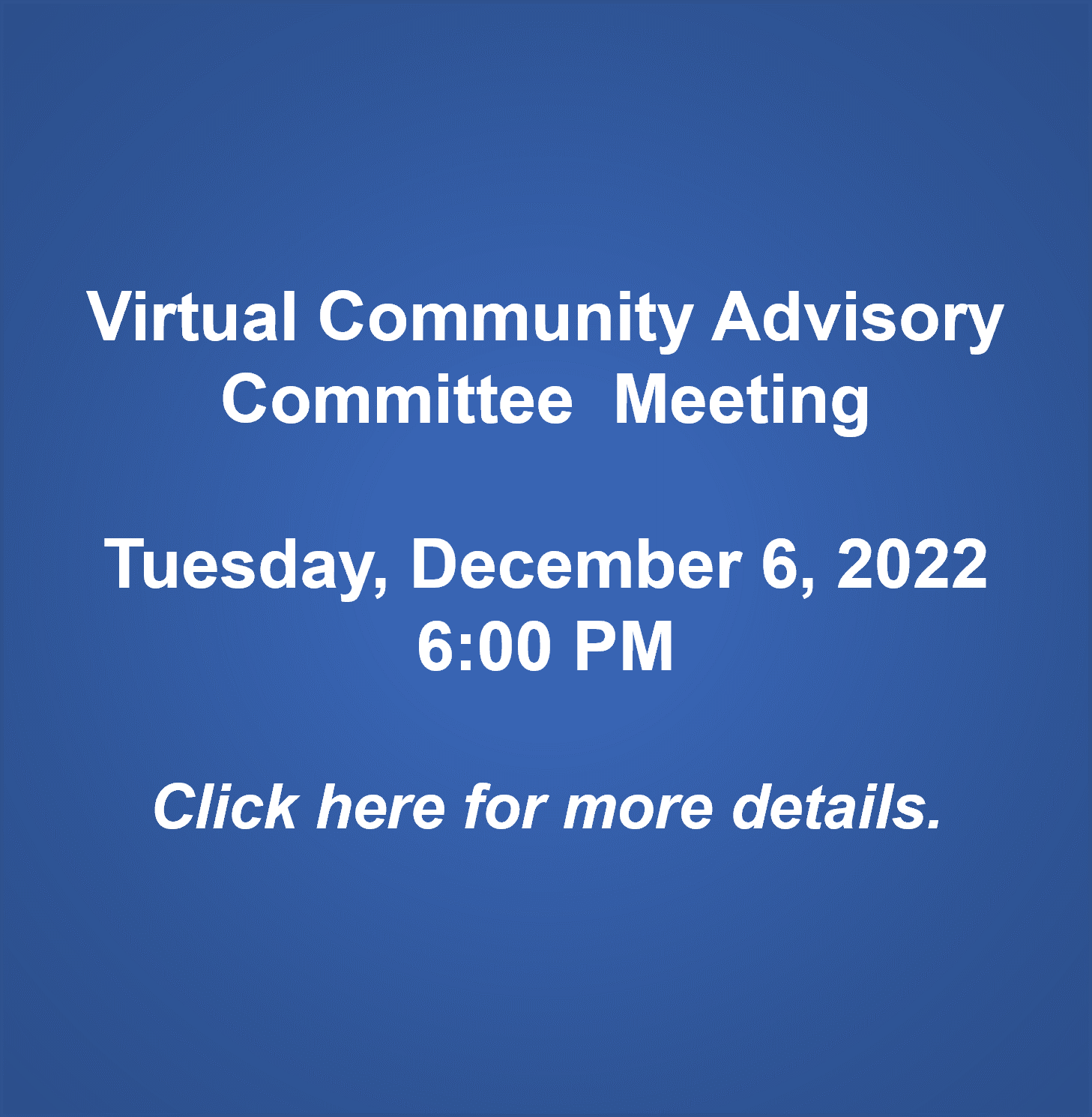