Welcome to the official website of the New York City Housing Authority federal Monitor Bart M. Schwartz. Here you will find important information about the monitorship, the duties of the Monitor and how you can reach him.

Please continue to visit the website for upcoming announcements and additional information.

Mr. Schwartz has been appointed federal Monitor to ensure that NYCHA complies with its obligations under an Agreement entered into on January 31, 2019 by the U.S. Department of Housing and Urban Development (HUD), the New York City Housing Authority (NYCHA), and New York City.

The Agreement is intended to remedy deficient physical conditions in NYCHA properties, to reform the management structure of NYCHA and to facilitate cooperation and coordination between the parties to the agreement.

“I look forward to working to achieve living conditions for NYCHA residents that are decent, safe, and sanitary. The Agreement serves as a blueprint that sets out my duties and responsibilities for achieving those goals.” 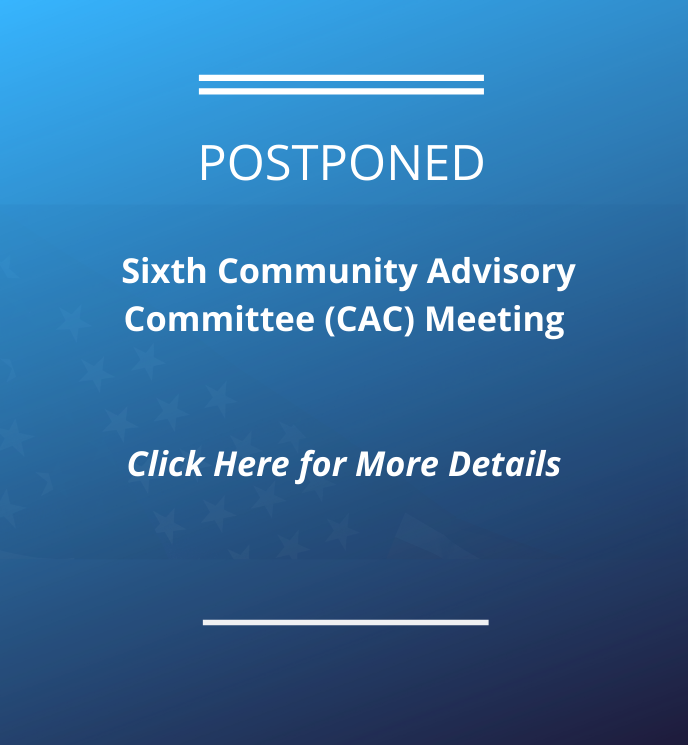 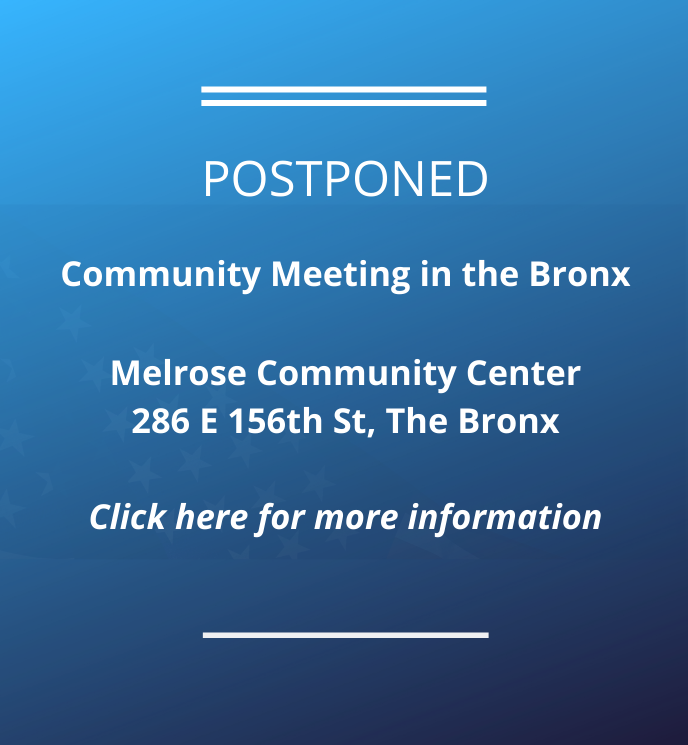 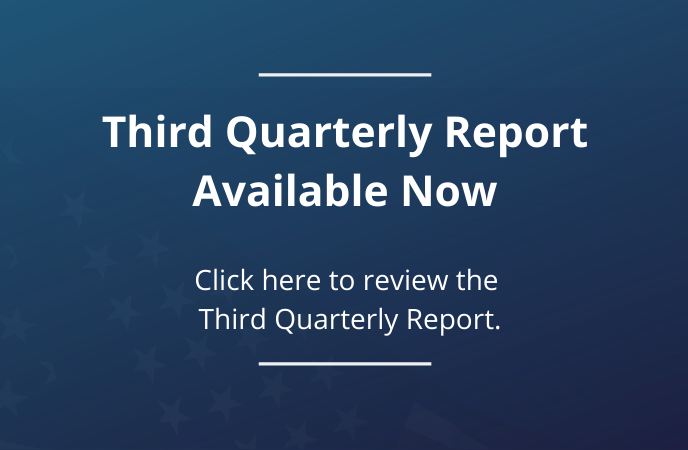 Watch the Third Quarterly Report Video on the use of drones for building inspections.