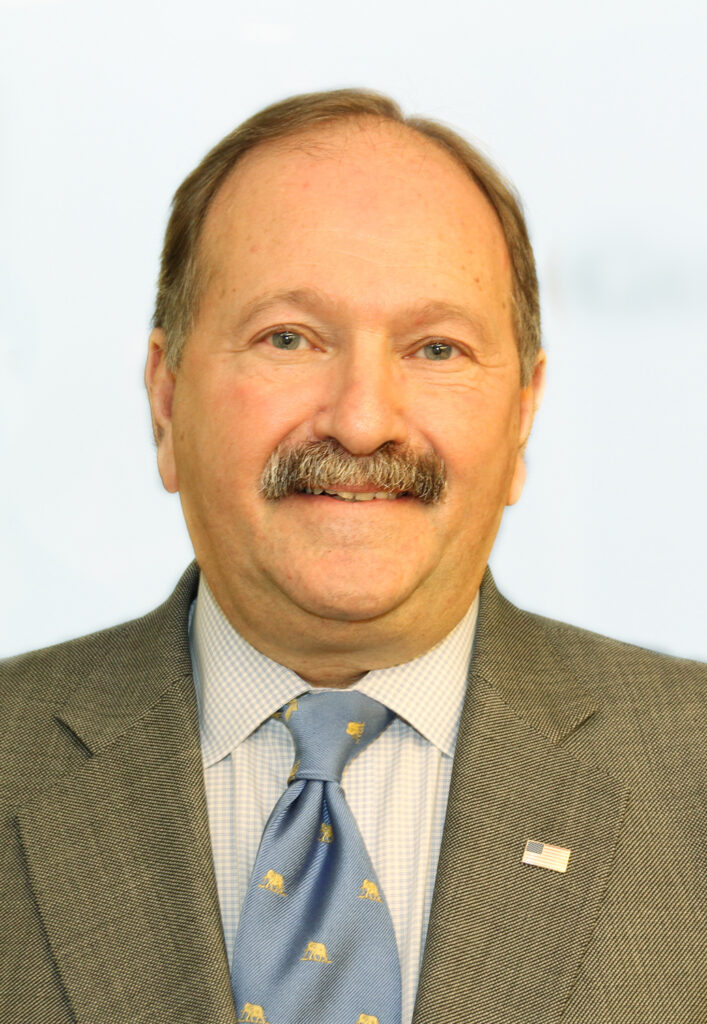 Bart M. Schwartz is the Chairman of Guidepost Solutions, a leading investigations, compliance, monitoring, and security and technology consulting firm. Mr. Schwartz has had numerous court and other appointments to monitor the conduct of both public and private entities.

For more than 30 years, he has managed complex investigations, prosecutions and security assessments, and provided sophisticated investigative services to a wide array of clients. Mr. Schwartz served as the Chief of the Criminal Division in the Southern District of New York. In that post, he was responsible for overseeing prosecutions related to financial and business fraud, organized crime, narcotics, and other types of criminal activity. Mr. Schwartz was also a partner in a New York law firm specializing in federal civil and white-collar litigation and was appointed as a Deputy Special Prosecutor in the investigation of a Presidential Cabinet Officer.

Mr. Schwartz has extensively lectured and written on the topics of investigations and the selection and operations of monitors. Over the course of his career, he has been appointed to monitor the conduct of companies hired to clean up the World Trade Center; four treaty negotiations involving trafficking boys as camel jockeys into the UAE; MWBE program for a construction company; and General Motors’ compliance involving the recall of defective ignition switches, among others.

Bart Schwartz grew up in Brooklyn, New York. He received his Bachelor’s degree from the University of Pittsburgh and his J.D. from New York University Law School. He is a proud alumni of the Stuyvesant High School in lower Manhattan and serves on its Alumni Association as well as on the All Stars Project Board and Police Athletic League Board of Directors.